read all
about us 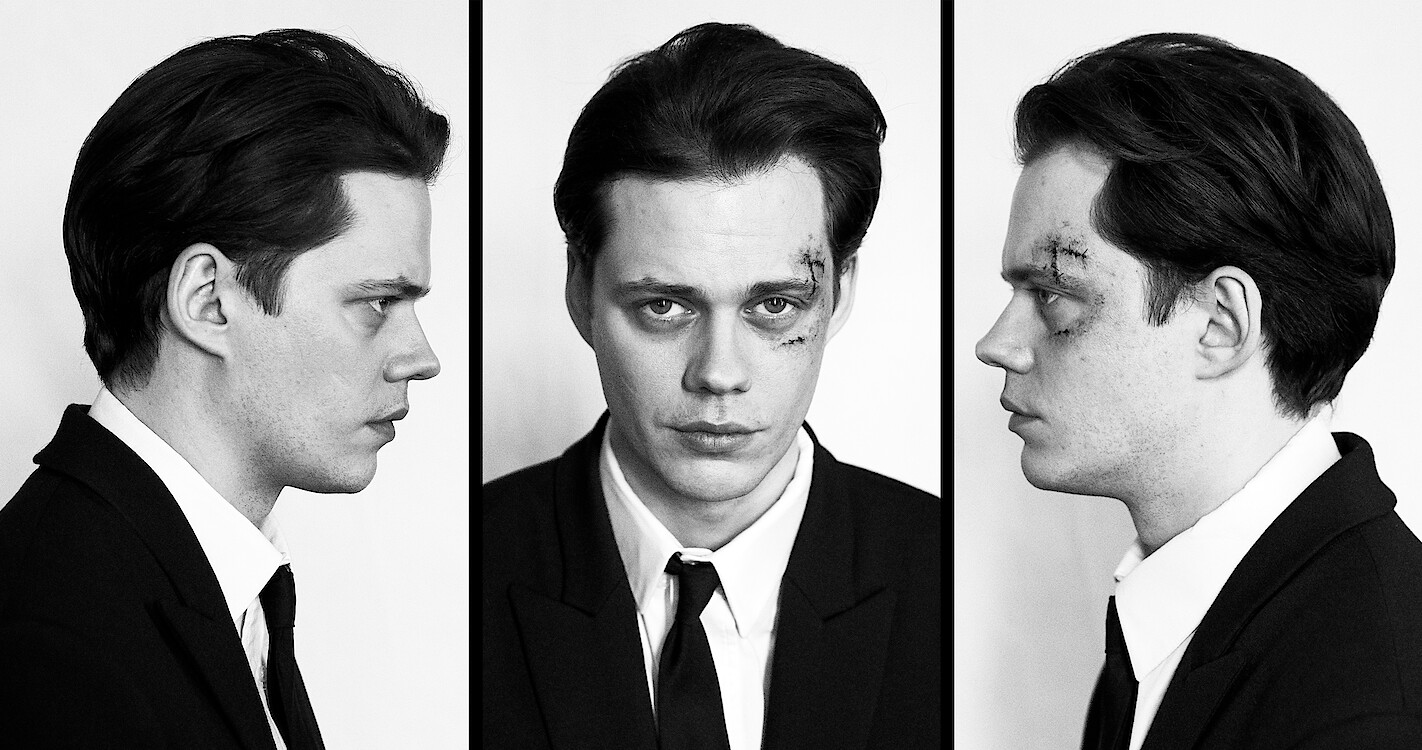 The (not so) true story about the man who invented Stockholm syndrome.

The fictional drama series Clark follows the man behind the expression ‘Stockholm Syndrome’ on his life journey as he fooled all of Sweden to fall in love with him, despite several counts of drug trafficking, attempted murder, assault, theft and dozens of bank robberies. Jonas Ackerlund’s hyperbolized interpretation of the bank robber’s life is an entertaining twist on this already crazy story.

Edisen provided full post-production on the series for Netflix, from editing to sound mixing and ADR, all VFX, mastering and delivery.