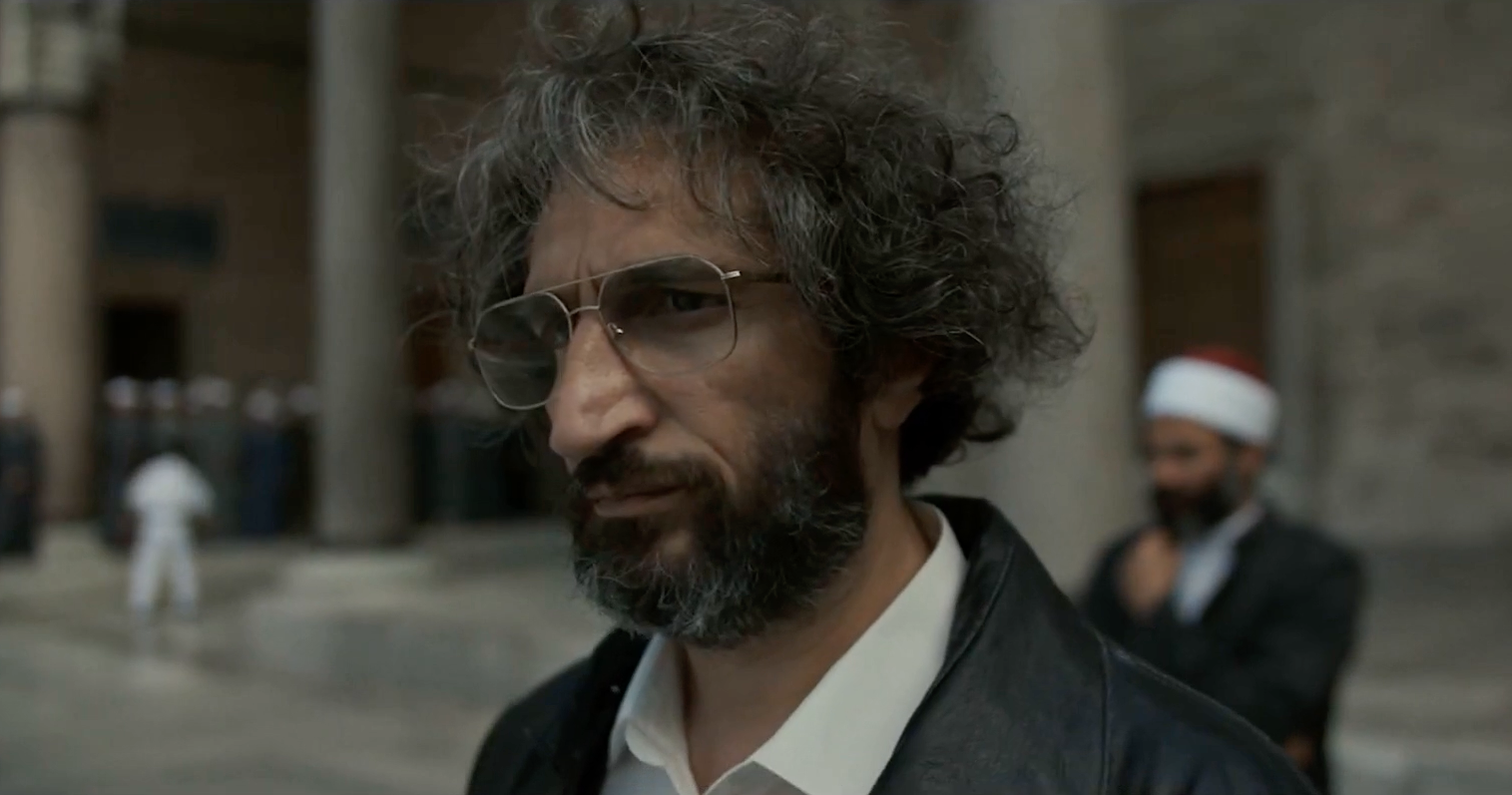 Tarik Saleh's "Boy from Heaven" received the script award at the Cannes Film Festival and will be Sweden's Oscar entry for 2022.

Fares Fares appears in the film as a security agent caught between ruthless authority and the young fisherman's son who acts as the regime's eyes and ears in the religious world.

The espionage thriller "Boy from Heaven" is set in Cairo, where religion and politics meet in a power struggle.

Edisen is happy to have contributed with color grading and parts of the sound design.